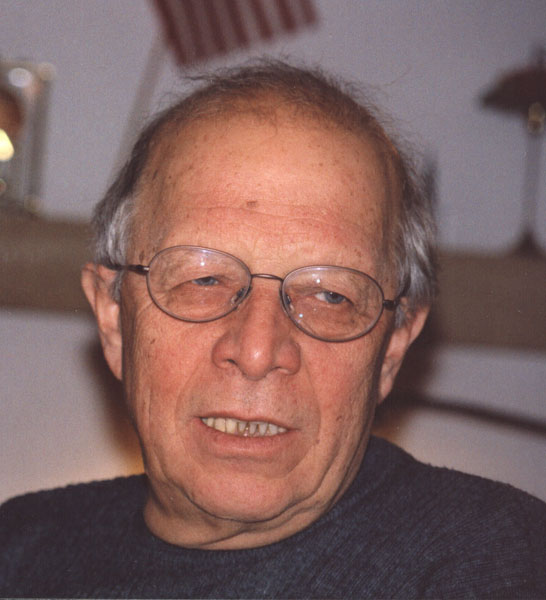 (1935–2022) architect, set designer. Born in Lwów (Lviv), he studied architecture at Kraków Polytechnic. He wrote a dissertation analysing concepts of theatrical space at the turn of the century and preseting an outline of ‘the ideal theatre’, one based on the principle of drawing spectators into the action by changing the relations between the audience and the stage (the audience were to be situated between a central stage and a rear stage surrounding it). Immediately following his university studies, he was employed by the Theatre of 13 Rows in Opole where he designed the sets for Shakantulā, Dziady, Kordian, Akropolis, Dr Faustus and The Constant Prince. He created a different spatial relationship between the actors and spectators for each of these performances by designing not merely a set but an environment adapted to the needs of the creators which then had a significant influence on the perception of the particular performance. In treating space as a set of relations and as an environment, rather than as an ‘image’ and effect, he had brought about within a few years a true revolution in stage design which was imitated by many theatres in Poland and around the world.

While working at the Theatre of 13 Rows he was also employed as an architect at the Voivodeship Design Office in Opole and at the Office’s Inwestprojekt firm. His collaborations with Grotowski became less frequent once the Laboratory Theatre moved to Wrocław. From 1974 he worked in Poznań as an architect, employed first by the Miastprojekt company (which constructed the Adam Mickiewicz University’s Campus in Morasko on the outskirts of Poznań) before establishing his own architectural firm in 1989.