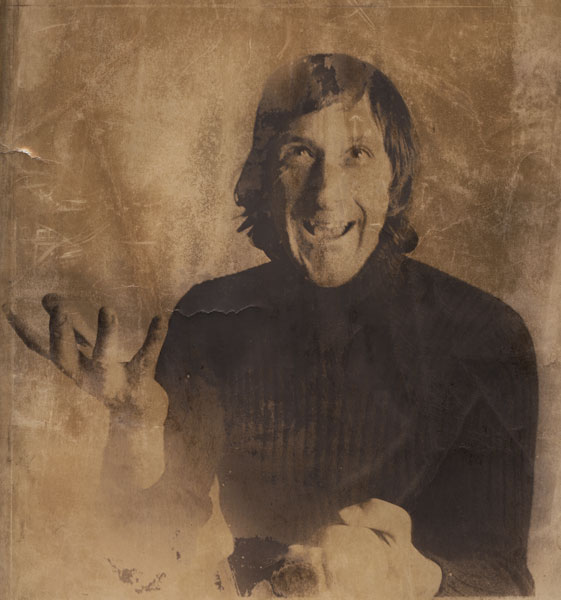 (1934), American actor, theatre and film director, writer and producer. The leading figure of American avant-garde theatre in the second half of the twentieth century. For many years a confidante and friend of Jerzy Grotowski. Born in France to a family of Russian émigrés, he left for the United States with them in 1940. He studied at Harvard University, learned dance under Martha Graham (1956/57) and acting under Lee Strasberg (1958–65). As a trainee with the Actors’ Workshop in San Francisco and with The Berliner Ensemble he gained professional experience. Gregory began his directorial career in off-Broadway theatres while also leading his own group, The Writers’ Stage Company (1961). Between 1965 and 1967 he was the artistic director of the Living Arts Theatre in Philadelphia before he had to resign his post as a result of conflict with its board. During the 1967/68 season, he was head of The Inner City Repertory Company in Los Angeles. In 1968 he began working at the New York University’s School of Arts, where he founded his most famous company with the School’s students: The Manhattan Project, which carried out laboratory experiments in the field of acting inspired by the achievements of Grotowski – who himself regarded the Project’s work highly. The company produced several well-known performances: Alice in Wonderland (1970), Samuel Beckett’s Endgame (1973) and Our Late Night by Wallace Shawn (a renowned dramatist who worked with the group, 1975). Gregory was one of the most significant and most active participants at the 1975 University of Research of the Theatre of Nations held in Wrocław (Ule [Beehives] created together with Gabriel Arcand and Małgorzata Dziewulska, 25 June; an open meeting led by Grotowski, 29 June). Following the dissolution of The Manhattan Project in 1976, he began his own investigations and experiments within the Laboratory for Theatrical and Human Research, where the creation of performances was not the primary objective. Together with his wife Mercedes, he participated in the 1979 film Vigil and also created a film about the work of the Gardzienice Centre for Theatre Practices. They both supported Grotowski when he moved to the United States, allowing him to stay in their New York apartment and creating something of a lobby that supported his asylum application. Gregory was sent in 1982 by Grotowski as an emissary to the members of the Laboratory Theatre working in Nancy who were informed then that Grotowski will remain in the United States and asks that they cease to use his name in association with their work. Gregory also offered help to each member of the Laboratory Theatre who would have liked to leave Poland. In December 1986, he and his wife donated shares worth $30,000 to the Workcenter of Jerzy Grotowski. Between 1990 and 1994 he led a workshop in New York focusing on Chekhov’s Uncle Vanya in David Mamet’s adaptation, which ultimately led to Louis Malle’s film Vanya on 42nd Street. Aside from occasional film appearances (including roles as Spellgood in Peter Weir’s Mosquito Coast, 1986; John in Martin Scorsese’s Last Temptation of Christ, 1988), he also played himself in Louis Malle’s 1981 film, My Dinner with Andre, in which significant sections explore his work with Grotowski and his own subsequent paratheatrical experiments. More recently, Gregory has collaborated with Wallace Shawn, including directing his play Grasses of a Thousand Colours at the Royal Court Theatre in London (2009).

Wallace Shawn and André Gregory: My Dinner with Andre. A Screenplay for the Film By Louis Malle, New Jork 1994.