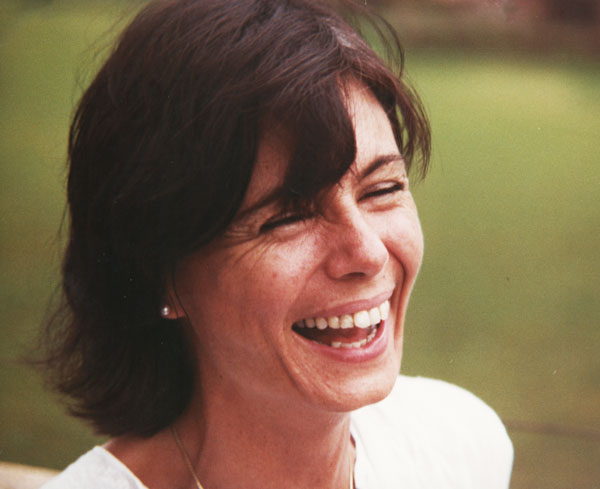 (1936–1992), American director, theatre and film producer. Born in Bremen, she studied in Geneva and spent the greater part of her life in the United States. In the 1970s, she was an important figure in the New York experimental theatre scene as the executive director of the organisation A Bunch of Experimental Theaters. She and her husband André supported Grotowski’s activities from the 1970s and she remained a loyal acolyte and friend. Gregory made the documentary film The Vigil about the work of Jacek Zmysłowski (1979) and also With Jerzy Grotowski: Nienadówka 1980, which was directed by Jill Godmilow. She assisted Grotowski following his arrival to the United States, as well as supporting the ill Zmysłowski (for example, the takings from the first showing of The Vigil in April 1981 were donated to fund his treatment). She and her husband were invited to observe the work taking place as part of the Objective Drama project. In December 1986, they donated shares worth $30,000 to the Workcenter of Jerzy Grotowski. In July 1989, she made the film Art As Vehicle in Pontedera, which recorded Downstairs Action. By this time she was already suffering from breast cancer. Grotowski’s last meeting with her came on 11 February 1992, shortly before her death.