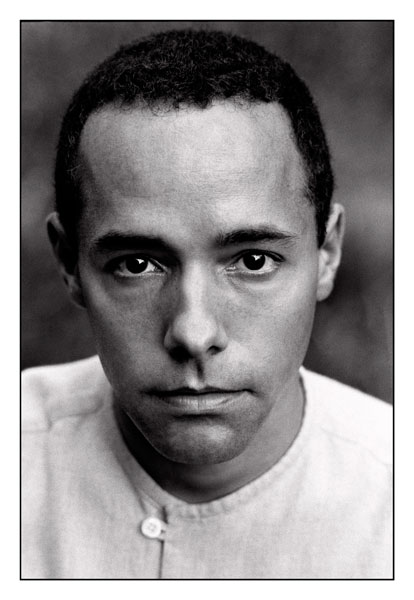 (b. 1962), American performer, actor, director. Son of the director Lloyd Richards. During his studies at Yale, where he was awarded his bachelor degree, he encountered Ryszard Cieślak, while in summer 1984 he was among a group of students who participated in workshops lasting several days as part of the Objective Drama project. In 1985 he became a member of its reconfigured executive group and worked with Grotowski on Main Action. Subsequently, in 1986, he moved together with Grotowski to Italy and in a relatively short time came to be considered his ‘essential collaborator’. Initially Grotowski and Richards’ work had an individual character connected to the performative structures bearing the working title Song Action (this structure later became a central element of Downstairs Action) and Pool Action. This action took the form of a ‘transmission’ and was connected to the decision taken at the time to make Richards the leader of the group and then Grotowski’s successor and artistic heir. A particular kind of relationship developed between the artists, one that might be described as a relationship between an experienced master transmitting his knowledge to an exceptionally talented student. Gradually Richards took on the role of the leader of the group working on Downstairs Action, in which he was also the main doer. The results of this work brought about the crystallisation of Action and the creation of Action, of which Richards was the main creator. Recognising his key role in the Workcenter’s activities, Grotowski changed its name in 1996 to Workcenter of Jerzy Grotowski and Thomas Richards. Following Grotowski’s death in 1999, Richards took over as director of the Workcenter of Jerzy Grotowski and Thomas Richards and together with Mario Biagini he is considered Grotowski’s ‘universal heir’. In the following years he continued the activities in the field of Art as vehicle, developing and gradually structuring the action The Letter (presented between 2003 and 2006 as a ‘Work in Progress’ titled The Twins: Action in creation and Action in creation). Together with Mario Biagini he directed the performances One Breath Left (1998–2002) and Dies Irae (2004–2006). Since 2008 he has directed the work of the Focused Research Team in Art as Vehicle on the performative structure Living Room, which is a further exploration in the field of Art as vehicle (locating this form of activity in the domestic sphere and domestic space). Alongside his practical work, Richard also develops academic theorisation on the experiments he is conducting. He was awarded a Master’s degree from the University of Bologna and a Doctorate from the Université Paris 8. He is the author of At Work with Grotowski on Physical Actions (1993); The Edge-Point of Performance (with Lisa Wolford, 1997) and Heart of Practice: Within the Workcenter of Jerzy Grotowski and Thomas Richards (2008).

Workcenter of Jerzy Grotowski and Thomas Richards (the official website)