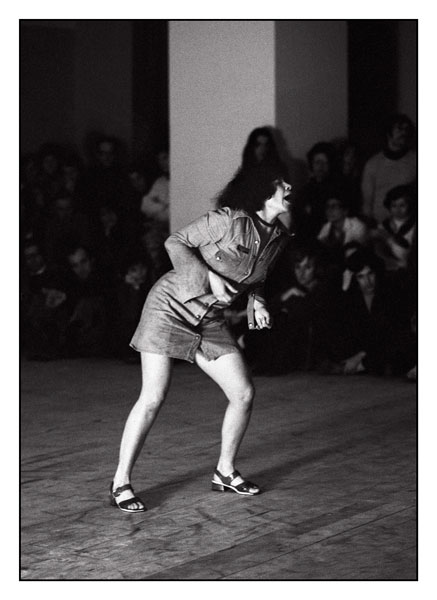 (b. 1942) Venezuelan actress and director. In the 1960s in Paris she studied, among other things, the art of mime in Jacque Lecoq’s school and contemporary dance under the tutelage of Winifred Winerer. Between September 1965 and October 1967 she collaborated with the Laboratory Theatre as a foreign trainee, before becoming a full member of the group. She participated in work on Ewangelie (The Gospels) and Apocalypsis cum Figuris, in which she alternated with Rena Mirecka in the role of Mary Magdalene. She remained a member of the group until 1980 having also participated in the paratheatrical works, Special Project and Tree of People. Afterwards she performed in Italy, Canada (collaborating with the Théâtre de La Veillée in Montreal), and in other countries. She has directed several performances in Venezuela, primarily in Caracas (including Le noche de Moll Bloom based on James Joyce’s Ulysses).