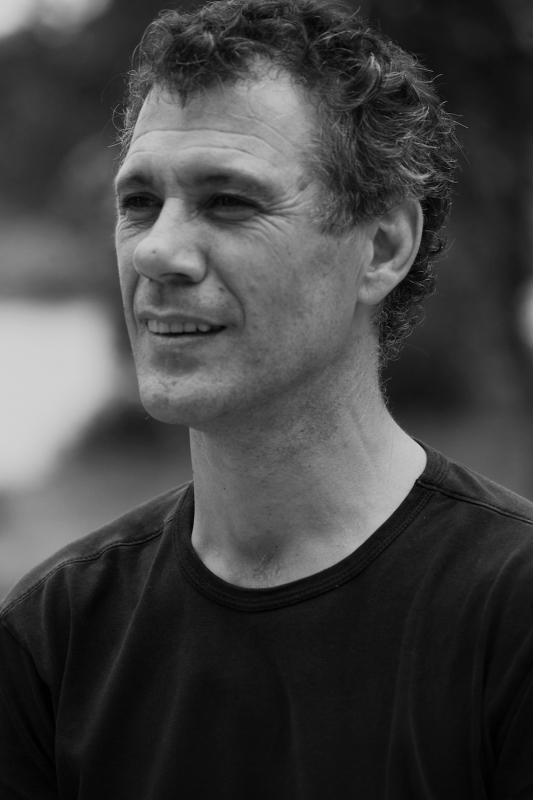 is Portuguese and has been living in Paris since 1971. He graduated in acting from L’école d’art dramatic de Daniel Postal: Le Joueur Requarde in 1989. He later trained with Jean-Paul Denizon (CITI, Peter Brook), Guy Freixe (former member of Théâtre du Soleil) and Gennadi Bogdanov (Meyerhold biomechanics), and studied with Iseult Welsch (2000–2001), master of Marie-Louise Aucher’s Psychophony. Jorge Parente is an actor and director with more than thirty years of experience. Alongside his artistic work, he dedicated himself for nearly twenty years to voice work under the guidance of Zygmunt Molik, a leading actor at Jerzy Grotowski’s Laboratory Theatre, creator of the Voice and Body voice training. He teaches theatre through a playful and living pedagogy, stimulating various forms of expression. Jorge Parente teaches ‘Voice and Body’ workshops to theatre, music and movement professionals in England, Brazil, Croatia, France, Norway, Poland, Portugal and Thailand, and takes part in the FORCCAST project (Future Investment/National Research Agency, 2011–2019). Since 2005 he has lectured on the art of public speaking at Sciences Po in Paris. Since 1990 he has been involved in many theatre productions in France and Portugal as a teacher and director.