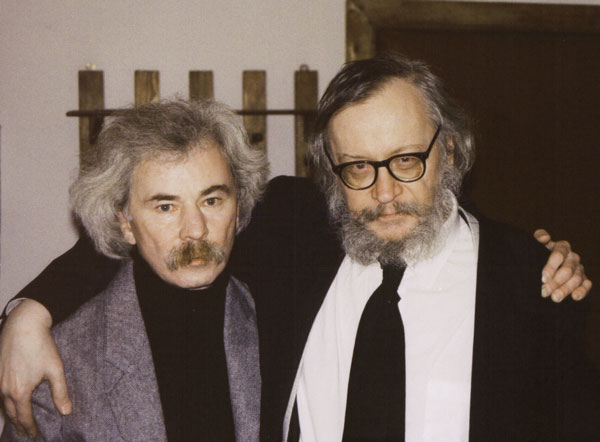 (b. 1949), actor at the Laboratory Theatre from 1 December 1970 to its dissolution on 31 August 1984. He joined the Laboratory Theatre company as a result of auditions in which around thirty young people participated having responded to Jerzy Grotowski’s ‘Offer of collaboration’ announced in the press in September 1970. Together with the others accepted into the group in 1970/71 (Jerzy Bogajewicz, Wiesław Hoszowski, Aleksander Lidtke, Teresa Nawrot, Irena Rycyk Włodzimierz Staniewski, Jacek Zmysłowski) he worked from autumn 1971 under the leadership of Jerzy Grotowski and Zbigniew Spychalski on the activities that provided the foundation for paratheatre.

Zbigniew Kozłowski then participated in the following artistic activities of the Laboratory Theatre:

In recognition of his achievements in the field of artistic work, Zbigniew Kozłowski received the Bronze Cross of Merit (Krzyż Zasługi) in 1979.