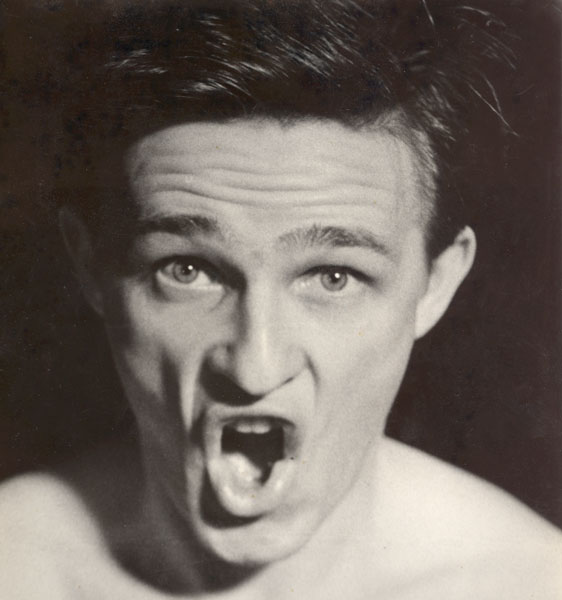 (b. 1935 – d. 2021), theatre and film actor. In his youth he worked with the student Teatr 38 in Kraków, which was led by Waldemar Krygier (Janowski made his debut in the performance Jubileusz [Jubilee], 13 June 1958). He collaborated with this group until 1963 playing, among others, Przechrzta and Orcio in Zygmunt Krasiński’s Nie-Boska komedia (Un-Devine Comedy; 5 March 1959) and the title roles in Arthur Adamov’s Professor Taranne (8 October 1959) and Juliusz Słowacki’s Samuel Zborowski (10 March 1960). In 1961 he performed at Teatr Rapsodyczny in Kraków.

From 1 September 1964 he was employed at the Laboratory Theatre of 13 Rows, where he soon replaced Maciej Prus in the role of Kuba in The Tragical History of Dr Faustus. Following this he played Laertes in Hamlet Study, appeared in Akropolis (versions III and IV) and also participated in the Estrada Poetycka (Poetic Platform) presentation Pieśni [Hyms]. His greatest and most famous performance at the Laboratory Theatre came as Muley in The Constant Prince (versions I and II). He also participated in work on Samuel Zborowski (he was cast in the role of the Bishop). He officially departed the group on 30 April 1970.

He appeared occasionally on the stages of Teatr Dramatyczny in Wałbrzych (1971–1974) and at Wrocław’s Teatr Współczesny (1974–1976). During his career he also made numerous appearances in minor roles in films and television series.